Build a Mars rover or an ‘Infinity Gauntlet’ with littleBits Inventor Kits, up to 40% off for Prime Day 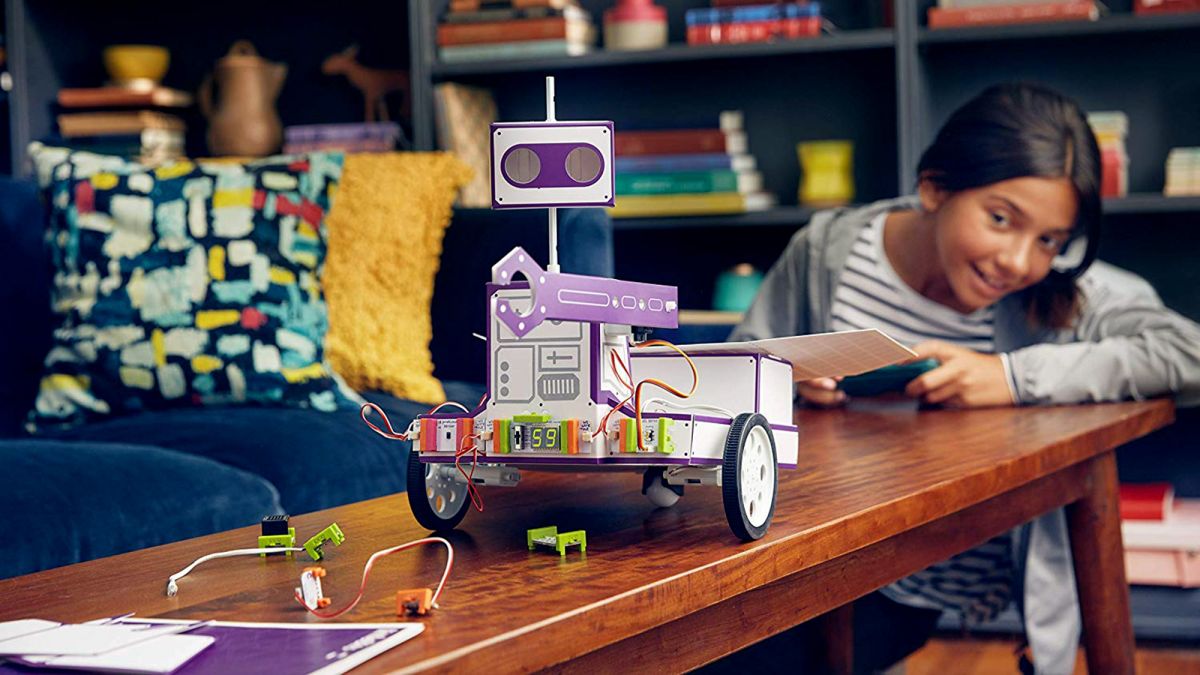 The kits are up to 40% off and will allow your kids to teach themselves coding and other skills that help level up their education in science, technology, arts, engineering and technology (STEAM).

The littleBits Space Rover Inventor Kit is nearly $30 off at Amazon, an incredible 40% discount deal. This educational kit is perfect for fans of the ongoing adventures of the NASA Perseverance rover on Mars. The kit, aimed for kids 8 years and older, will allow them to connect a smartphone to build and customize a rover set for simulated planetary space adventures.

Electronic building blocks in the rover kit allow kids to create features they probably recognize from Perseverance, such as a robotic arm and a scoop to collect samples. Instructional videos are free for use for your kids, allowing them to find their way with guided assistance.

For a more superhuman twist, your kids can turn to the littleBits “Avengers” Hero Inventor kit, which is 23% off for Prime Day. Just like what you see in the movies, kids will be encouraged with Marvel-themed voices and sound effects to learn how to code.

littleBits Avengers Hero Inventor Kit: $53.99 at Amazon
Inspired by the popular “Avengers” comic books and movies from Marvel, your kids can learn how to code for 23% off this Prime Day. The kit includes authentic sound effects, a superhero voice, an animator creator and compatibility with iPhone (iOS 10.0 or later) or Android (5.0 or later.) View Deal

Your superheroes-in-training will be tasked with building an Iron Man gauntlet, which can then be connected to an app. The kit is recommended for kids ages 8 and up.

There are a lot of other science kits with deep discounts for Prime Day. We’ve rounded up five very popular ones at LiveScience, or you can check out these robotic or scientific kit offerings from National Geographic, Ciro and Osmo.