Battlestar Galactica: The Complete Series is over 50% off for Prime Day! 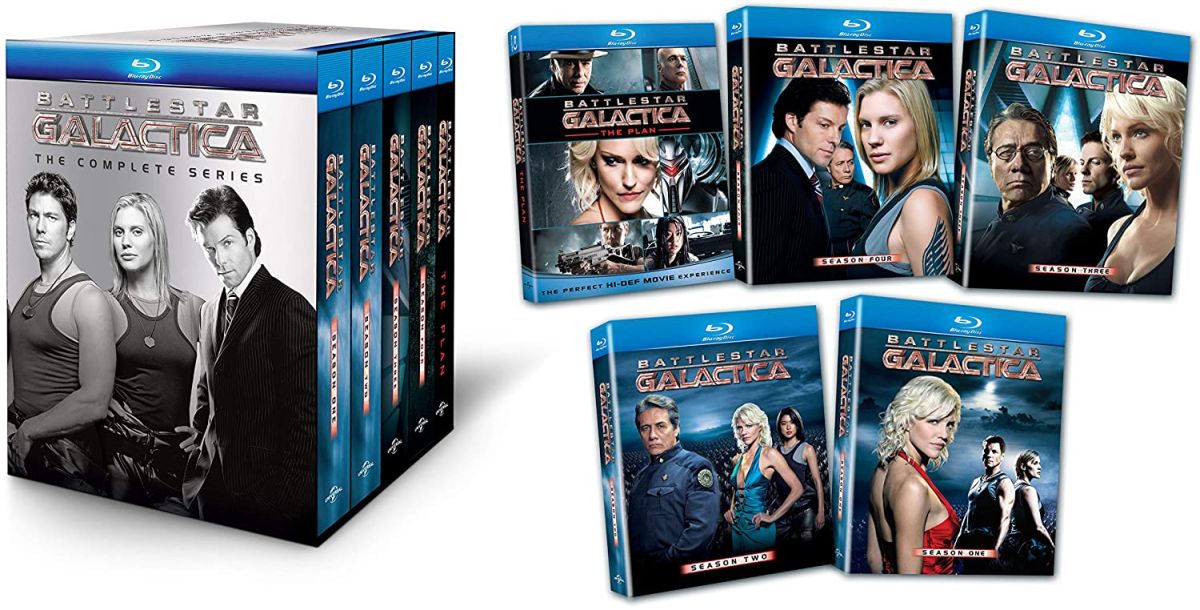 Somebody call Starbuck! “Battlestar Galactica: The Complete Series” is over 50% off for Prime Day!

While the series, which ran on the Syfy network from 2004-2009, was a new take on the 1970s series by the same name which ran on ABC, it achieved a cult following of its own. The series, which kicked off with a 4-hour miniseries, followed the last few thousand humans alive who were left to survive in starships after the Cylons, robots invented by humans, attacked.

Whether you’re a die-hard fan of the reimagined character of Starbuck, or Kara Thrace (played by Katee Sackhoff), or you’re feeling nostalgic for the commanding rule of Admiral William “Bill” Adama (played by Edward James Olmos), now might be the time to dive back into Battlestar.

Covid's Delta Variant: What We Know